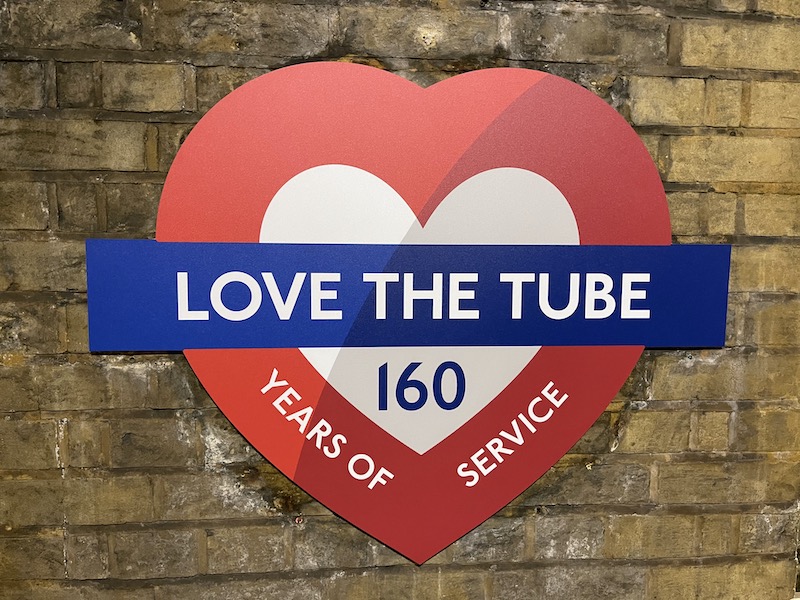 This month’s miscellany I spotted on recent travels.

I was in Coalville on Tuesday. It has two locations in the town centre where buses congregate – one called Marlborough Square and the other Memorial Square. It can be confusing for visitors but credit to Leicestershire County Council which has installed helpful information in bus shelters at both locations showing where buses depart.

There’s even a network map too. Amazing.

It’s interesting to see passenger reaction when advised by bus drivers it’s cheaper to buy two singles at £2 each than their normal return ticket as they board the bus. It brings home just how hard it is to promote a major initiative – which the £2 fare cap is – across a whole nation’s bus network (except for where it doesn’t apply).

Bus companies need to make sure they really are making the most of it, even though the depths of winter is the worst time of year to be enticing passengers to give the bus a try. It might be worth reviewing what other promotional messages are out there and whether they could be causing confusion as spotted on a Stagecoach bus in the Midlands this week.

It’s usually only on Heritage railway platforms you find displays of old trolleys and luggage – but why not on the National Rail network too, so well done to West Midlands Trains staff at Nuneaton station who are getting ready for a spring flower display.

Bus companies are facing enormous challenges at the moment, and it’s good to be honest with passengers, but I’m not sure how reassuring the attached notice is which I saw earlier this week.

It doesn’t say what the “number of industry-wide challenges” are but good to see “we’re already trying to resolve this as quickly as we can”. Whatever “this” or even “them” might be.

Improved signs at Euston except….

The new bright coloured departure displays recently introduced at Euston station are certainly eye catching and have helped to break up the wall of passengers that used to stand in front of the old board making passenger circulation a challenge at times.

But it’s a shame you can’t see the displays when sitting in the seats along the southern wall of the concourse.

The new display also has less departures on show (6 instead of 14 – with an extra four in smaller text). Euston is renowned for only giving platform numbers close to departure times – something I suspect will only get worse as more platforms are taken out of use in preparation for HS2 construction works.

I was at Euston to catch the 09:13 to Manchester – which is the last departure before off peak tickets become valid (not before 09:26). It was interesting to see just how empty this train was wheras the 09:33 is very busy being the first off-peak departure. It just reinforces my thought that so called peak hour travel, especially for long distance inter-city trains needs a complete rethink. This Spring’s initiative in Scotland to do away with peak hour fares will be watched with great interest.

London Underground is celebrating its 160th anniversary this year. There’s a special station name at Baker Street and most stations are displaying this notice, which when I first saw it I thought it must be some official notice about a line closure or industrial action as it was to the usual corporate style for such messages. Seemed an odd way to announce a milestone anniversary.

A welcome return of departure posters

Meanwhile over at West Ruislip station I was very pleased to see Chiltern Railways have reinstated posters showing departure times to each station listed in alphabetical order.

Here’s hoping others will follow as well as printed timetables.

Before leaving West Ruislip you can get a glimpse over the railway bridge of the scale of work taking place all along the line of HS2.

I’ve featured the revamp at Gatwick Airport station in recent miscellany updates in particular the departure concourse which is being remodelled and enlarged.

Now it’s good to see the revamped platforms 5 and 6 back in use with new escalators and lifts once they’re ready and commissioned.

It’s still work in progress with more to do but with this platform capacity back to normal it would be good to see the Gatwick Express return to four trains an hour between the airport and Victoria. The current two per hour to/from Brighton as well as Southern branded trains from Eastbourne/Littlehampton/Bognor Regis is not enough to cope with the numbers travelling with huge numbers boarding already well loaded trains.

I’ve noticed a few supermarkets don’t give much thought to facilities for bus passengers. The shelters at one of the bus stops outside the huge Tesco in Mereside, Blackpool are a good example of ones that need improvement. Smashed panels might be OK for a shopping trolley shelter but it’s not good enough for shelters for human beings. Every little helps, as they say.

Despite the amazing advance of technology over the last few decades leading to a revolution in communications it is still incredibly hard to make contact with a bus and train company these days.

Some train companies don’t even publicise a phone number at all while many rely on centralised call centres with all their pitfalls “we’re experiencing high volume of calls….” etc etc.

So have a nostalgic look at this listing from a bygone age when you could telephone your local rail station in Sussex and speak to a human being. How wonderful. No chat bots in those days.

And I love the phone numbers for Billinghurst and my local station, Hassocks.

22 thoughts on “Seen around”