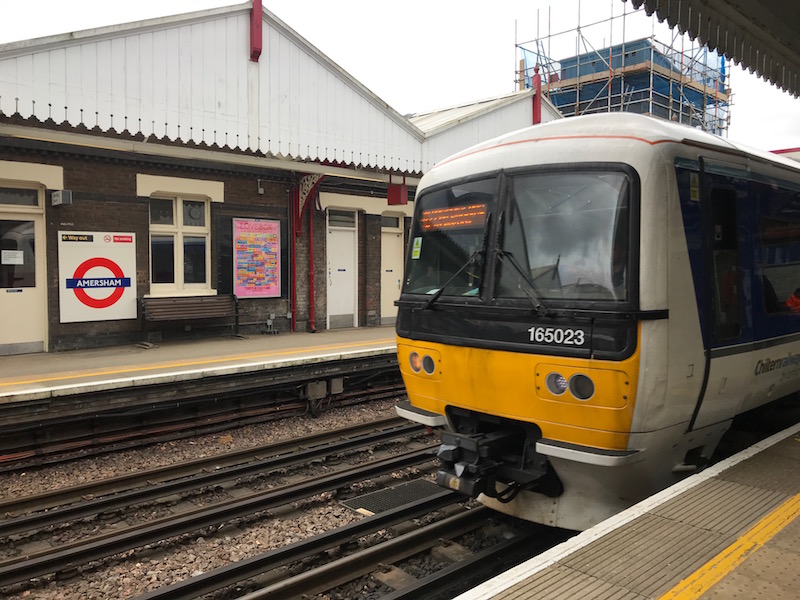 London’s so called ‘integrated transport system’ with its much lauded ‘seamless ticketing’ didn’t work for me on Monday.

My travel plans for Monday (including making various journeys on both Underground and National Rail trains within London and ending up at Amersham) necessitated buyng a Day Travelcard from Hassocks, my local station in Sussex. These are only available for zones 1-6 whereas stations from Rickmansworth northwards to Amersham fall outside zone 6, with the latter in zone 9. You can’t buy an equivalent zones 1-9 Day Travelcard from Hassocks (or from any other National Rail station outside London).

Thinking I’d be travelling to Winchmore Hill, Buckinghamshire via Amersham and probably returning from High Wycombe (due to bus stop arrangements on routes 1/1A as described in my last blogpost) I decided the best option would be to buy a zones 1-6 Day Travelcard ticket from Hassocks and at the same time buy a single ticket extension from the zone 6 boundary to Amersham (in zone 9) which cost £3.25 extra even though if I’d been able to tap in at the boundary station (Moor Park) and tap out at Amersham using a Railcard enabled Oyster it would have only cost £1.05 for that journey. 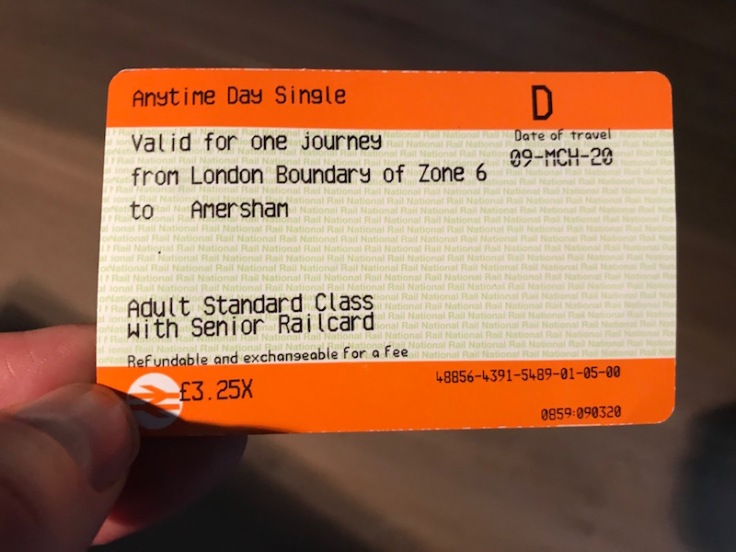 But that would have meant forgoing my nice Amersham bound train at Moor Park, wander down to the ticket barrier to tap in, then back to the platform and wait half an hour for the next train. Not particularly ‘seamless’.

And why, when TfL only add a nominal 10p on to the price of the off-peak ‘Pay-As-You-Go’ daily cap for zone 1-9 users compared to zone 1-6 users does it cost so much extra to make that single journey (£4.90) if paying full price adult fares?

In the end I didn’t return via High Wycombe, thanks to discovering route 73, and ended up back at Amersham only to discover the ticket machine was unable to sell me a Railcard enabled discount ticket to the zone 6 boundary. A TfL member of staff in an adjacent office behind a glass screen agreed it wasn’t possible to buy such a ticket so opened the barrier to let me travel without paying for that part of the journey, which was kind of her, but it doesn’t say much for a supposed integrated ticketing system that can’t sell tickets.

She suggested next time I might be better buying a return zone 6 to zone 9 ticket extension, but I wasn’t expecting to return via Amersham, and if I hadn’t, that wouldn’t have worked from High Wycombe and I’d have bought a return ticket (for £6.45) and not needed it. 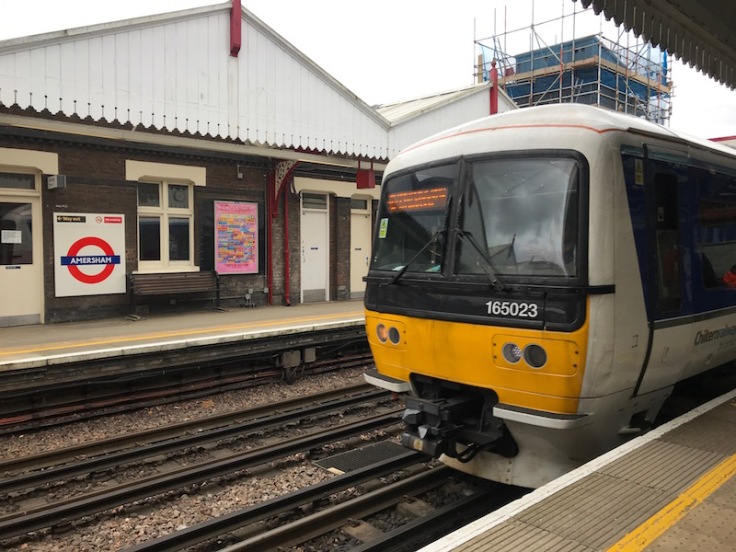 In the event, the next departure from Amersham was a Chiltern Railways train which doesn’t stop at Moor Park, so I regret to say Chiltern missed out on my fare due to TfL’s lack of integrated travel.

The solution seems to be for TfL to install ticket machines which are able to sell any National Rail ticket from any station to any destination including Railcard discounts as they have at Overground stations. Or might it not be a good idea for National Rail stations to sell Travelcards that include zones 1 to 9? Bearing in mind TfL are happy to charge just 10p more for Pay-As-You-Go passengers using zones 1-9 compared to zones 1-6 in the off-peak, it would be even more simple if the zones 1-6 Travelcard changed to zones 1-9 validity. Problem solved.

8 thoughts on “Not so integrated London: 1”