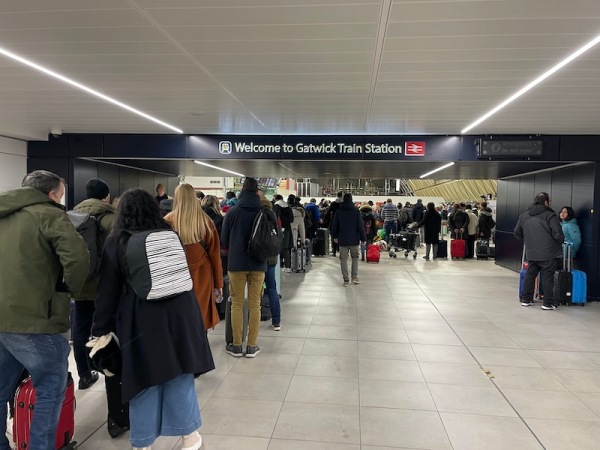 Tuesday 27th December 2022 Another month; another potpourri of miscellany. Another great Ensignbus running day A big shout out to the Newman family (Peter, Steve and Ross) for organising another great running day based on Lakeside at the beginning of the month. It's proving to be one of the most popular events of its kind... END_OF_DOCUMENT_TOKEN_TO_BE_REPLACED

Wednesday 8th December 2021 It was much missed last December due to Covid, but this year's Ensignbus Running Day held on Saturday more than made up for that temporary absence. It really was a great day out. It's become a well established fixture in the calendar and almost certainly involves the most heritage buses from... END_OF_DOCUMENT_TOKEN_TO_BE_REPLACED 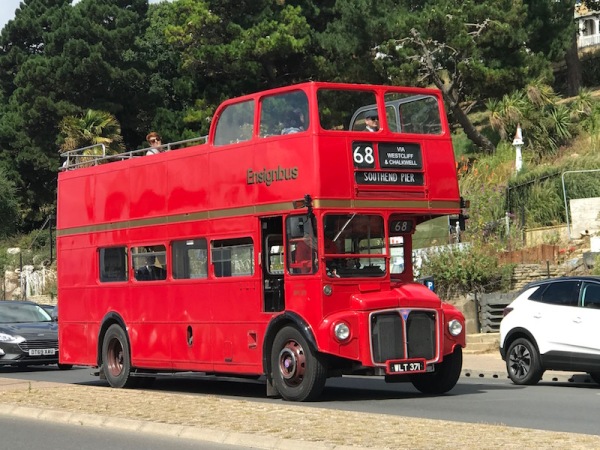 Saturday 1st August 2020 It’s a shorter summer season this year for obvious reasons, so this past week I've been out and about giving three bus companies running seafront open top bus routes in the south-east a bit of much needed custom and support. First up on a lovely sunshine filled day last Sunday was... END_OF_DOCUMENT_TOKEN_TO_BE_REPLACED 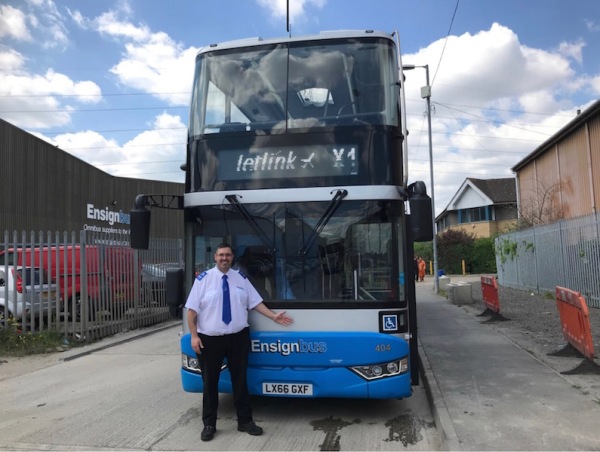 Friday 14th June 2019 Have you ever heard anything so ridiculous? At a time when airports should be doing all they can to enhance their environmental credentials by encouraging passengers to use public transport you'd think a new bus route introduced in the dead of night entirely at the commercial risk of a bus company... END_OF_DOCUMENT_TOKEN_TO_BE_REPLACED