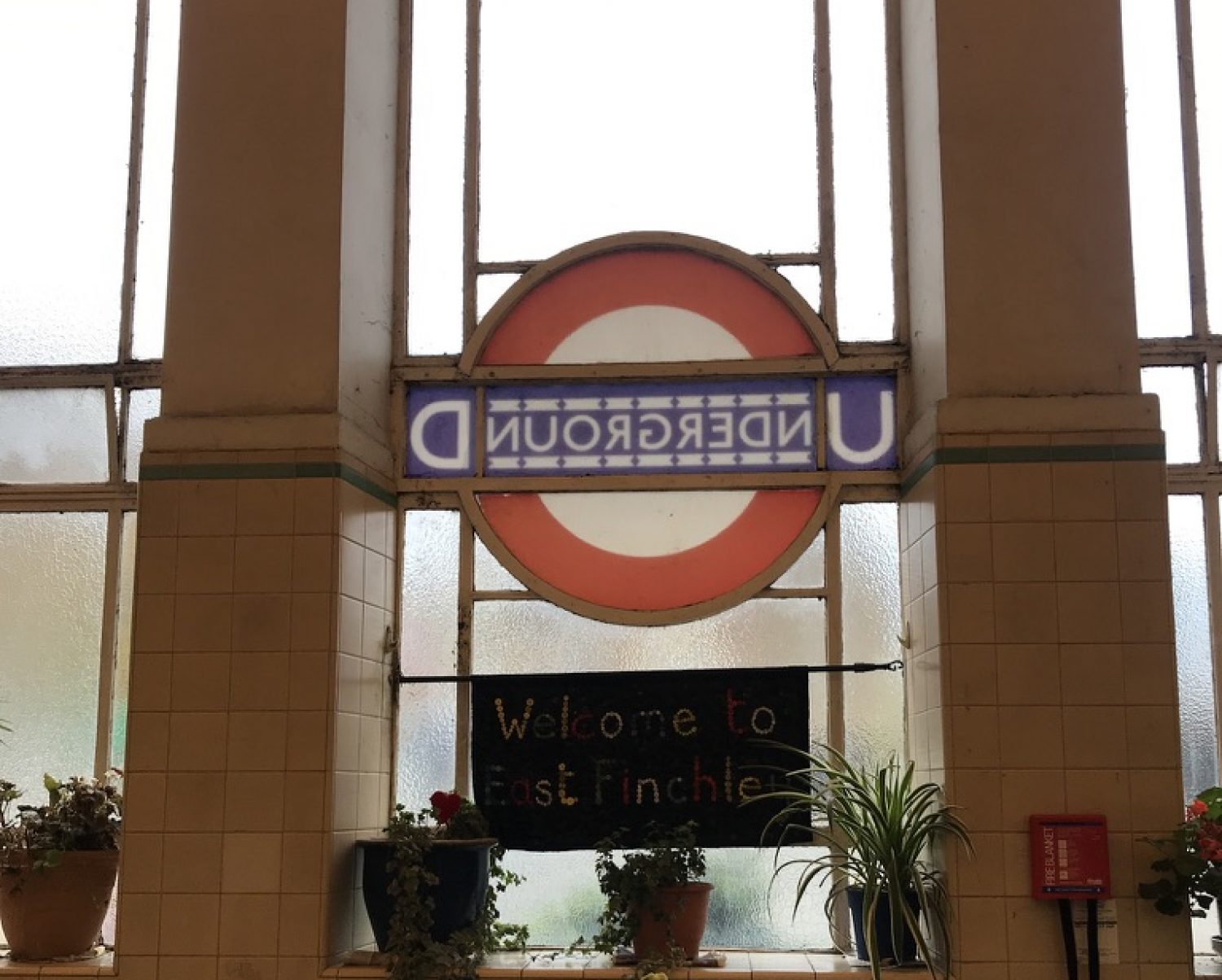 Here’s something new. A place for mini travelogues and bus and train comment. Where there’s space for more than just 280 characters; follow me as I tweet on the road and from the tracks (@BusAndTrainUSer) keeping an eye on what’s good, what’s bad and what’s positively ugly. It’s also for wry and pithy commentary on bus industry developments, along the lines of my French Connection column which featured fortnightly in Bus & Coach Buyer for ten years, (hey; “it’s all gone online” now). And the added bonus will be some observations on how the trains are doing; saves writing letters to Rail and Modern Railways! I won’t be holding back. Expect to be landed with plaudits if you’re excelling, but I’ll name and shame if you’re seriously leaving passengers behind.

BusAndTrainUser – journeys around Britain by bus and train Welcome