It’s been hugely impressive to see central and devolved governments, local authorities and bus operators (with trade association CPT) working together to come up with a pragmatic plan to keep the bus industry in intensive care for the next few weeks.

Slaying the sacred cow of the ‘no better or no worse off’ reimbursement principle for concessionary fares reimbursement by continuing its payment to operators at pre corona levels assuming normal passenger journeys had continued together with Bus Service Operators Grant (normally paid by mileage) and payments for tendered and school contracts also continuing is a masterstroke of pragmatism.

If bus companies can get their costs down to levels similar to these payments by slashing service levels to sensible skeletal levels matching the circa 10-15% (or even less) of normal passenger numbers now travelling by furloughing otherwise surplus staff there’s a good chance of getting through this and eventually moving into the recovery ward.

But there’s always one exception that spoils the party.

And it turns out to be Transport for Greater Manchester.

There are disturbing reports just when operators and authorities have come together in true partnership rapidly agreeing sensible changes (eg concessionary passes valid pre 0930 weekdays) and slashing service levels so buses aren’t trundling round empty with “do not travel” on the destination blinds over in Manchester there’s a head in the sand attitude with officials not even talking to bus operators and demanding services continue as though nothing has changed.

One operator has been ordered to run 27 schoolbuses every day without carrying a single child; another reported a bus running for five hours one evening last week and carried one passenger.

Julian Peddle, the well experienced and hugely knowledgeable director of Centrebus which operates into Greater Manchester with his High Peak company has vented his totally understandable frustration in public.

Julian explained last week “the situation in Manchester is different to anywhere else that we operate. Every other local authority has agreed to pass on the aid from central government to help us keep these vital bus services running, but in Manchester they are refusing point blank to help us. I have written to Michael Renshaw, executive director at TfGM, but had no reply.”

Julian says senior TfGM officials and mayor Andy Burnham have been ‘invisible’ during the crisis adding “because they are not working with operators, they are still running hundreds of nearly empty tendered services, carrying no one and wasting money. Unless this money is made available in the next day or so, bus cuts will have to be made that are far more severe than would be otherwise needed as operators have insufficient money to pay drivers and buy fuel. At a time of national crisis, TfGM is making the situation ten times worse in Manchester.” 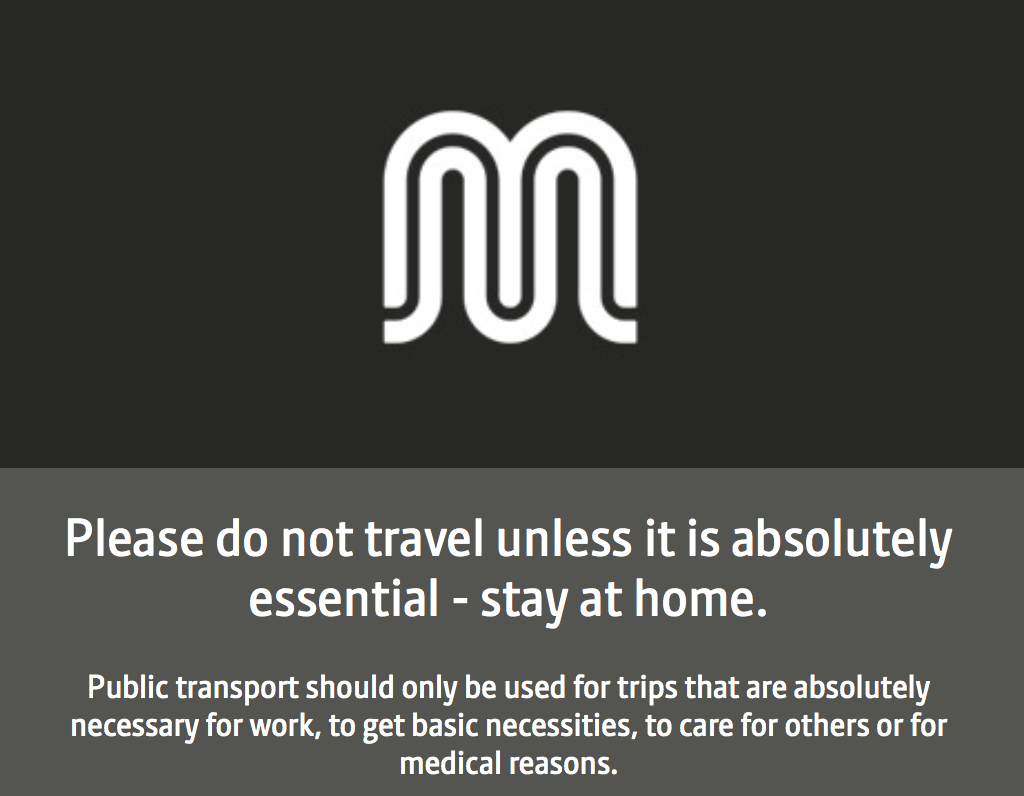 TfGM’s Chief Executive Eamonn Boylan finally made contact with all bus operators by email on Friday outlining how the proposed payments will be made “in accordance with a number of conditions to which we expect you to indicate your agreement”.

Julian points out the conditions TfGM are imposing are them having total control over the network provided and number of staff bus companies employ (ie both bus companies’ income and major cost) in return for a fixed sum of money with a claw back if that turns out to be more than needed; but if it’s insufficient money …. it seems too bad, the company goes under. It means Julian as a Company Director cannot fulfill his Director responsibilities that his business is an assured ‘going concern’.

Another significant bus operator in Greater Manchester has told TfGM they are losing the goodwill of bus drivers by running so many completely unnecessary journeys, pointing out it’s becoming a serious public safety issue.

This is a quite extraordinary state of affairs playing out just at the time you’d expect everyone to be pulling together. It certainly doesn’t bode well for TfGM’s desire to ‘take back control’ through franchising – which is dependent on a shed load of money from Government to prop up the network they deem appropriate. I suspect as TfGM’s shameful attitude becomes known in the DfT and Downing Street that financial support in a post corona world is looking increasingly unlikely.