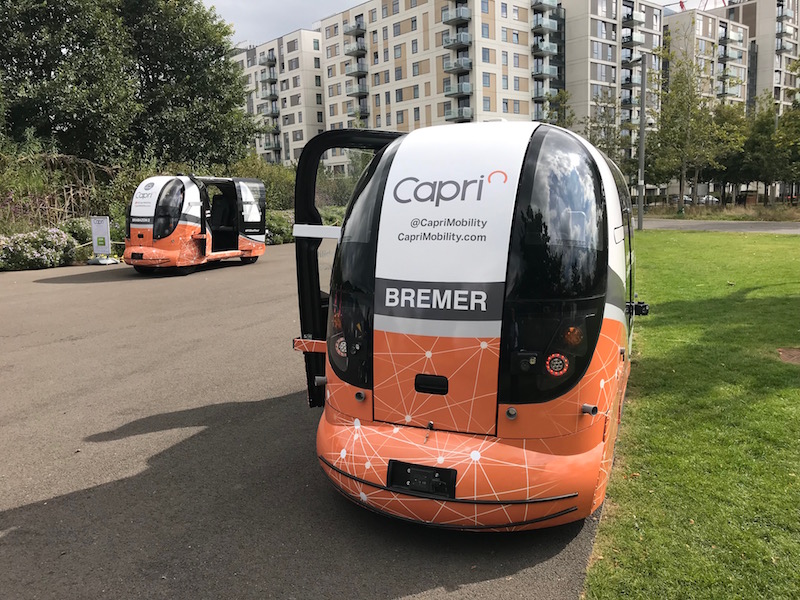 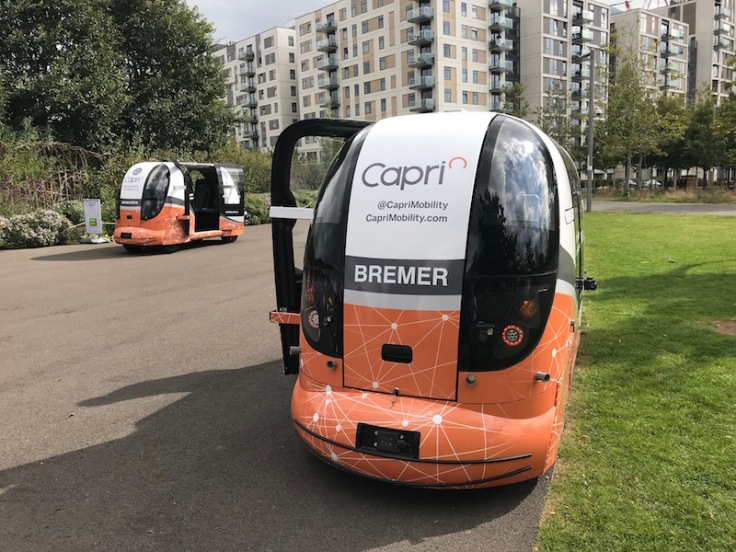 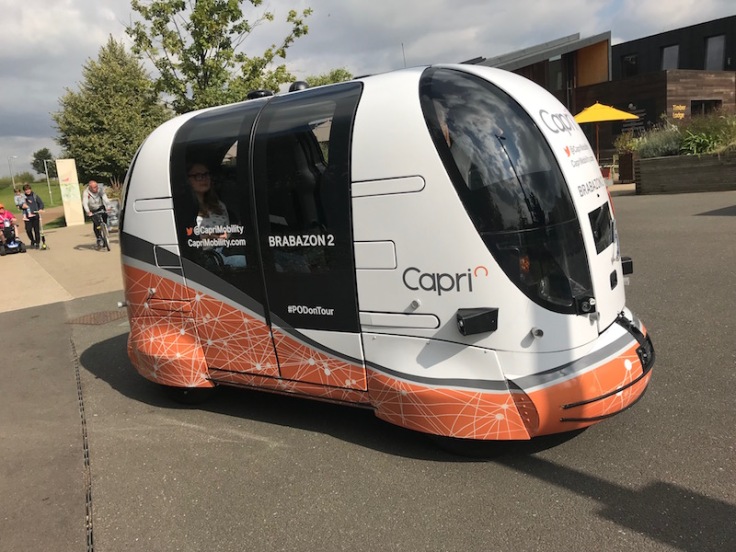 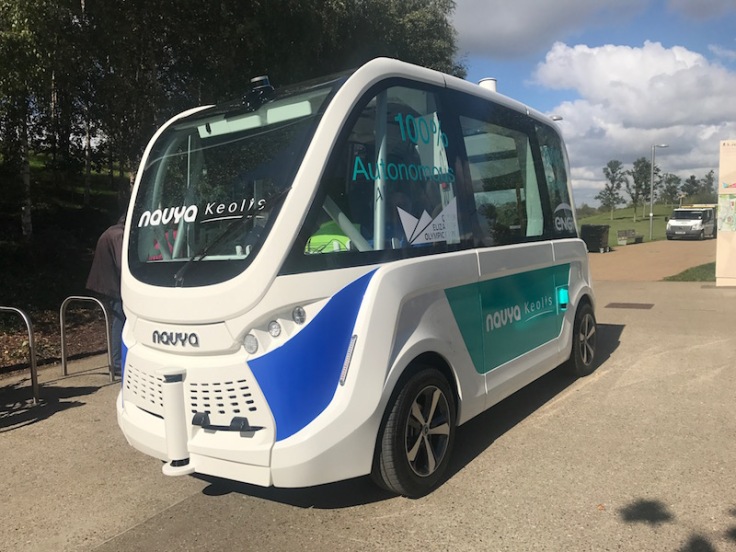 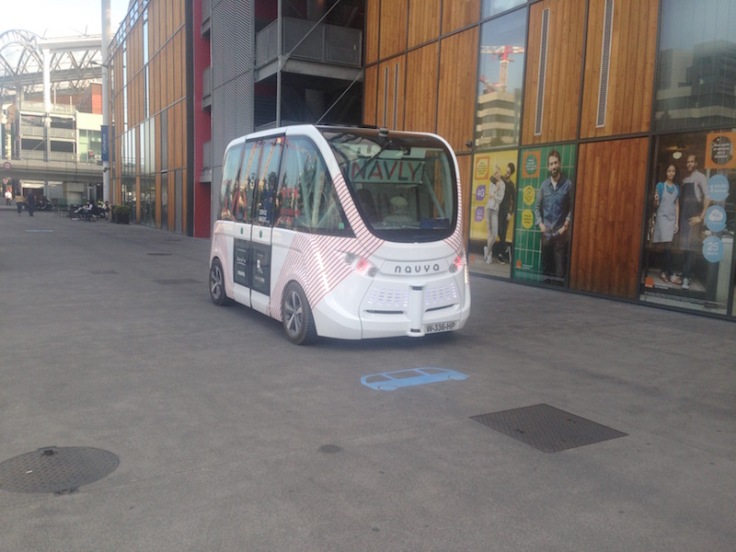 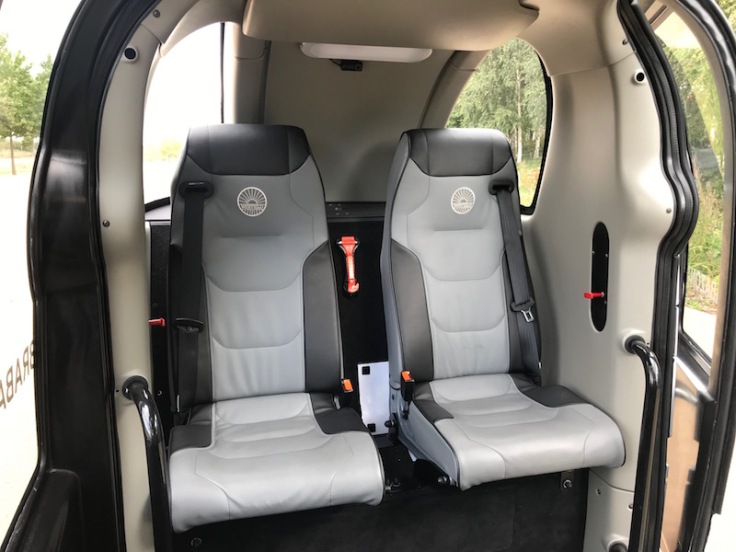 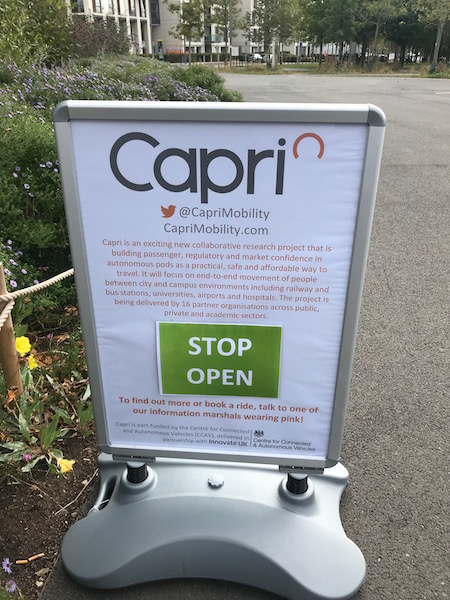 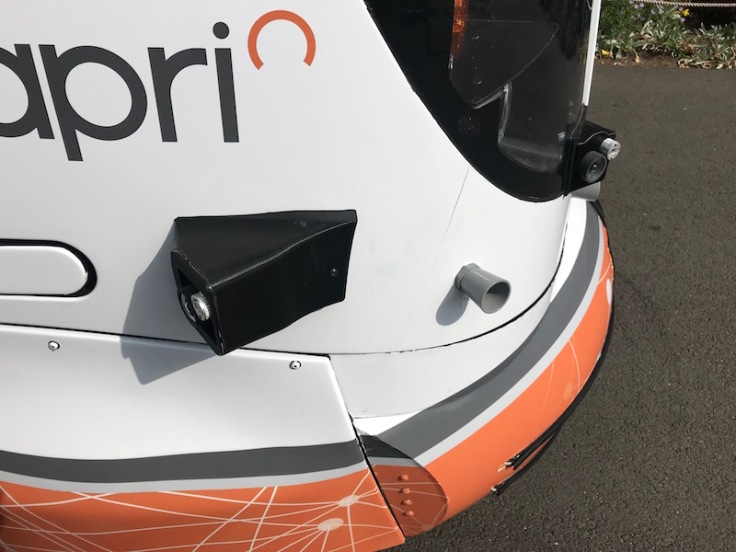 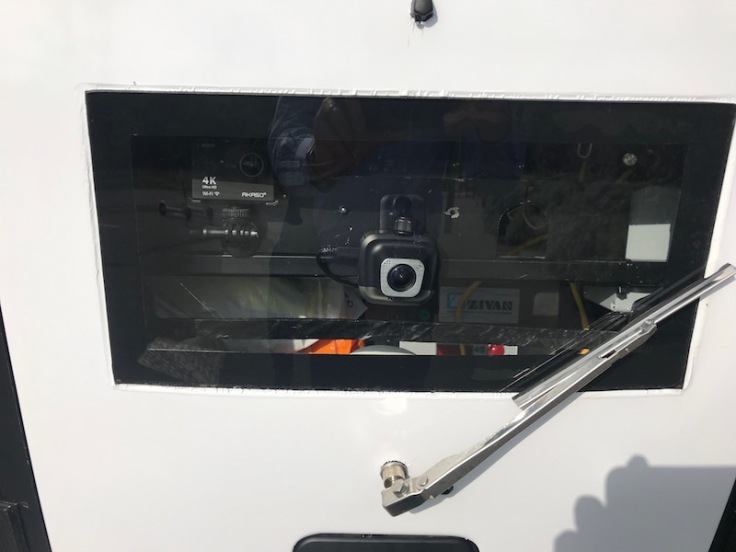 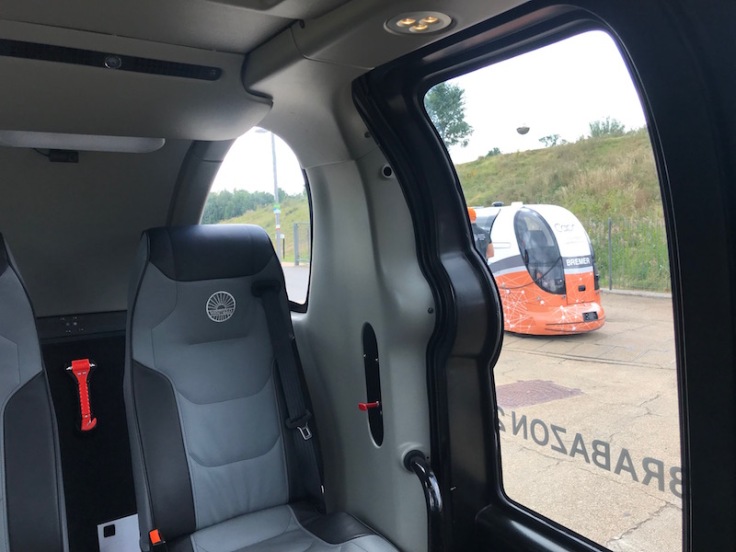 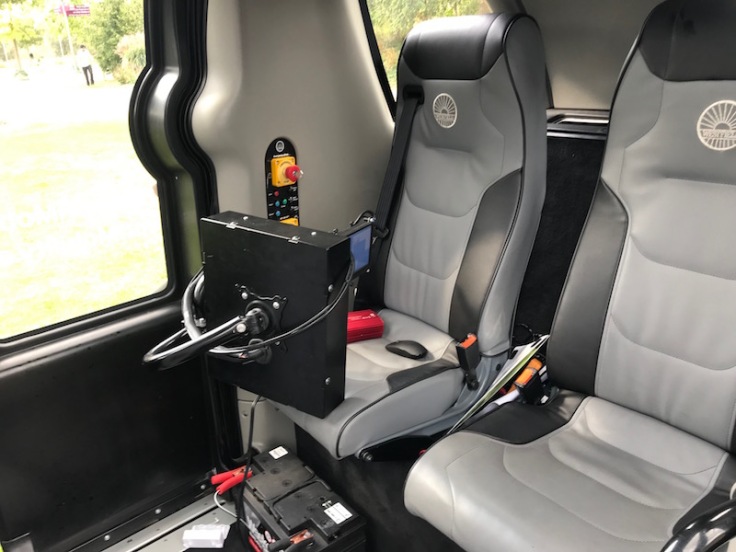 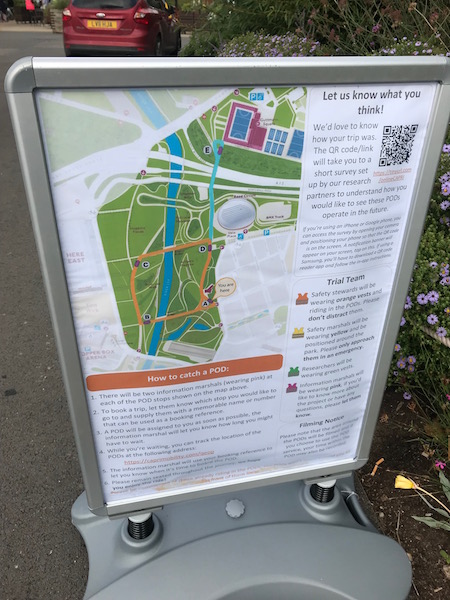 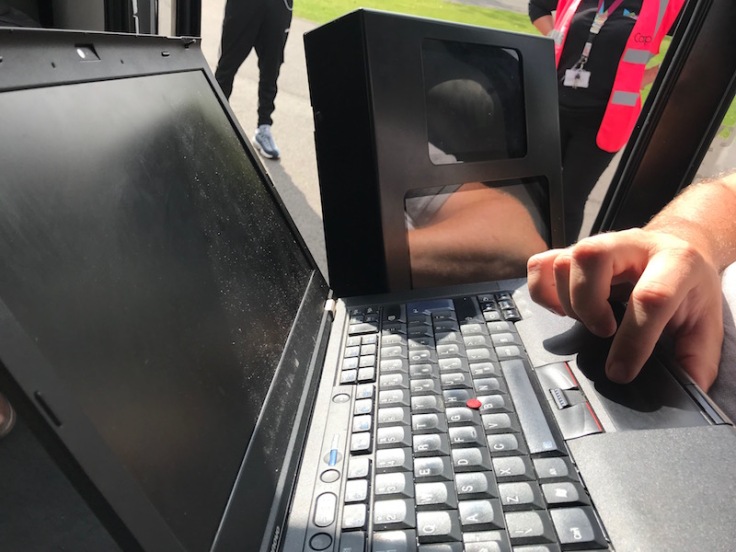 5 thoughts on “Pods in the Park”