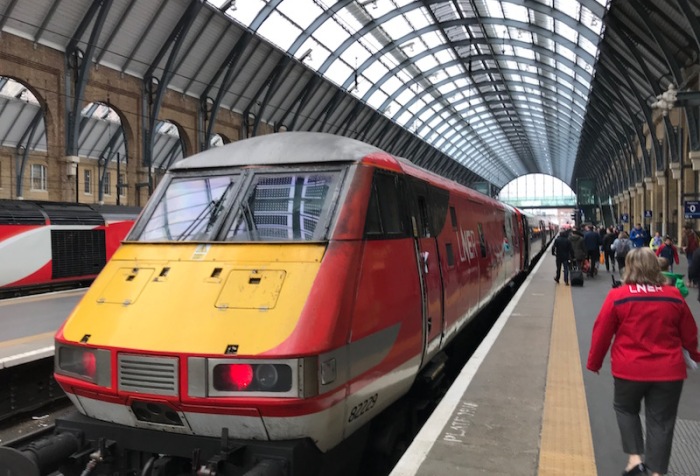 Cumbrian travels between LNER and Virgin

Monday 29th April 2019 Today’s been a fascinating day visiting three tiny islands off England’s north west coast alongside Barrow in Furness. Until a few months ago when planning this … Continue Reading Funday in Furness 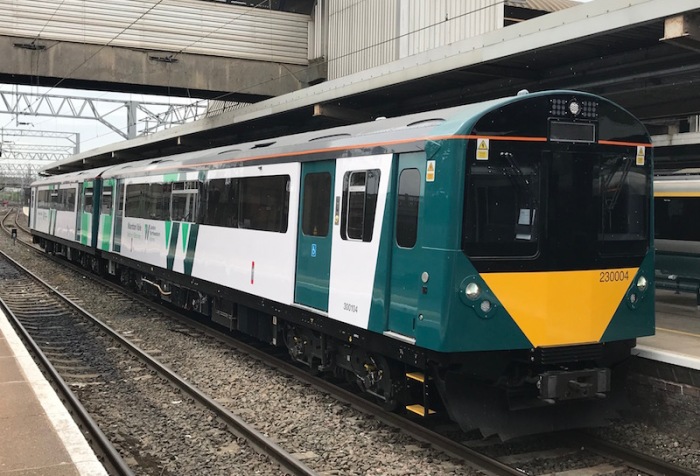 Wednesday 24th April 2019 It’s been a long wait with some well over a year late, but finally an avalanche of new trains is entering service; well one train has. … Continue Reading New trains in 2019 Part 2: D Trains

Sunday 21st April 2019 Let’s get the vinyl-over-windows frustration out of the way first. It’s never a good idea to ask the public to vote on branding; it’s bad enough … Continue Reading Jersey Boys take a Liberty 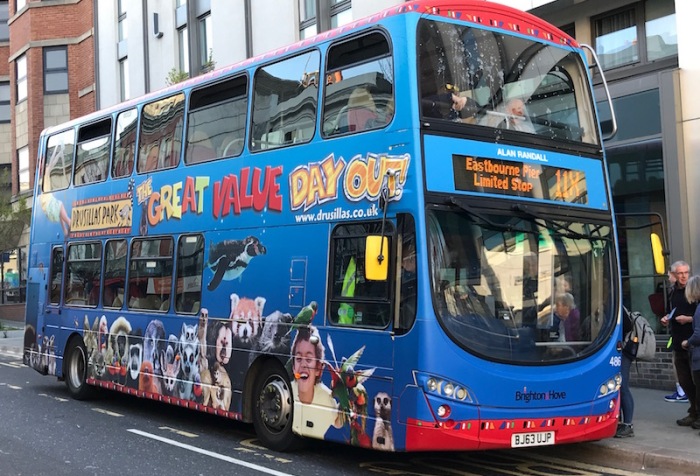 11X goes down a storm on a sun soaked Bank Holiday

Who needs an App when John’s in Control?

Friday 12th April 2019 Wiltshire’s Wigglybus was introduced way back in 1999. At one time it was considered so cutting edge as a project to solve the rural transport challenge … Continue Reading Who needs an App when John’s in Control?

I won’t let a software glitch beat me

Monday 1st April 2019 I’d seen the build up in the trade press last summer. Another ‘on-demand’ ‘ride-sharing’ ‘app-based’ ‘innovative’ minibus service due to start running between central/north London and … Continue Reading I won’t let a software glitch beat me